* In case of any delay in receiving the OTP, you may verify it later. Please proceed without verification.

Enter your City name or Pincode

Lakhisarai is one of the districts of Bihar. The town serves as administrative headquarters of the district and is a part of Munger division. Rivers Ganges, Mohane, Harohar and Kiul flow through the region. 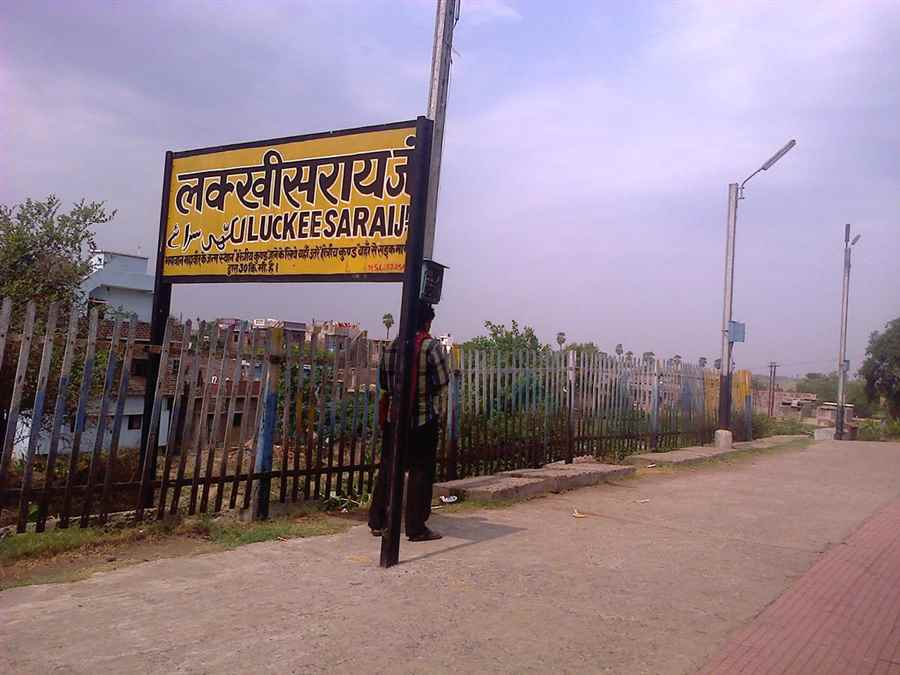 The town has average elevation of 56 - 47 meters above sea level and bears geographical coordinates of 25.1861° N and 86.1345° E. Lakhisarai is spread over an area of 1,228 square kilometers. It is located 126 km towards west from the state capital of Patna. It is surrounded by Begusarai district to the North, Jamui district to the South, Munger district to the East and Patna district to the west.

Lakhisarai is well connected by road to all major cities in the area. NH 80 passes through the district headquarters. Lakhisarai Junction is a major railway station in this region. There are frequent buses and rails operating on different routes from here. Patna Airport is the nearest one from here.


History and Culture of Lakhisarai

Lakhisarai was carved out from Munger district. The region witnessed  various phages of Indian history. One can find remains of the rule of Pal dynasty in Lakhisarai. Md. Bin Bakhtiyar attacked this region in 11th century. Shershah Suri of Sur dynasty esatablished his rule over the region.

Agriculture is the main occupation of people living here. The area is very fertile due to many rivers flowing here. The major crops grown are wheat, paddy and lentils. There are also many fertilizers and pesticides factories. Here there is also a wholesale market of fabrics.

There are many famous religious sites in the district that are popular among the tourists. Asok Dhaam Mandir which is dedicated to Lord Shiva is very popular among the locals. There is a huge gathering on the day of Shivratri and the entire place wears a festive look.  Shringi Rishi Aashram is devoted to the famous Hindu Saint Shringi and is situated in Shringi Rishi Mountain. Boating facility is also available here during normal days which is very popular among the tourists.Surya Mandir dedicated to the Sun God is well known for its beautiful carvings on the interiors and temple walls.

One can also indulge in shopping in Lakhisarai. There are many handicrafts and handloom items that people love to buy from here. Also there are many famous eateries and sweet shops that anyone would love to visit.

There are all kinds of modern facilities and amenities available today in Lakhisarai. Below is a list of some common services available here.

Comments / Discussion Board - About Lakhisarai